The Relevance of Virgin Queen Tooting and Quacking

Continuous monitoring of undisturbed honey bee colonies has allowed the secrets of virgin queen piping to be understood.  In our February webinar, Dr Martin Bencsik described 24/7/365 monitoring of the complex vibrational signals within a hive using ultra-sensitive accelerometers embedded within a comb and, in particular, the unique sequence of signals that occur during natural swarming.

There is a dramatic increase in vibrations as the prime swarm departs, followed by a lower amplitude background signal due to a reduced hive population.

In the colony monitored, 4 days after the departure of the swarm, a new signal appears, the high frequency “tooting” of a newly emerged virgin queen and, after short delays, slightly lower frequency “quacking” from other virgin queens still confined to their cells.  This tooting and quacking continues for two days until the issue of a secondary swarm (cast).  The tooting stops briefly (the virgin queen left with the cast) but then resumes as another virgin queen is released by the workers from her cell.  Tooting and quacking resumes for two days until another cast leaves the colony but then all goes quiet, there are no further queens in cells and the last emerging is retained to head the colony.

So, to correct a beekeeping myth, queen piping is NOT a mechanism for an emerged queen to find and kill her siblings, it is a dialogue between emerged and captive queens with the workers as the audience – to indicate whether or not “spare” queens are available, whether they can dispatch a secondary swarm and still retain a queen for the parent colony.

This site uses Akismet to reduce spam. Learn how your comment data is processed. 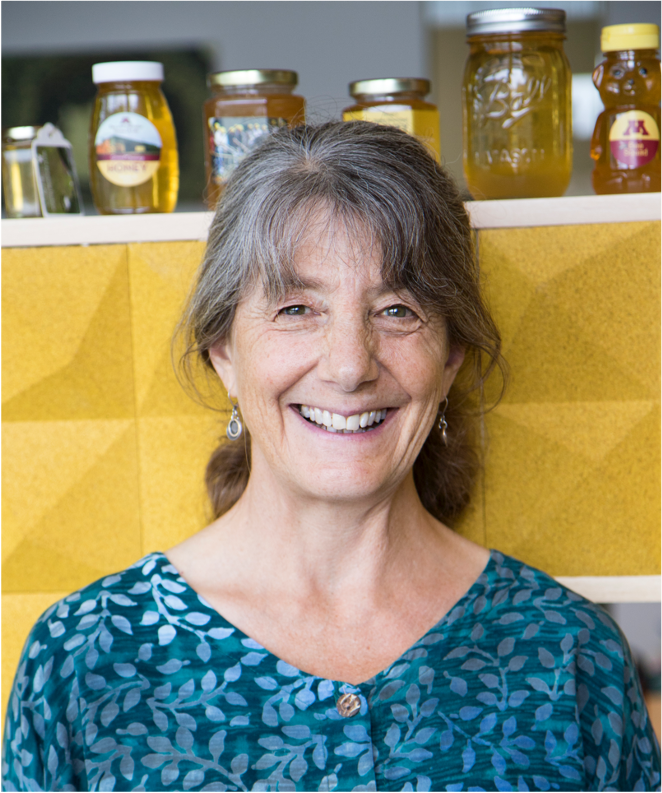 Marla Spivak, of the "Benefits of Propolis to Honey Bees:  Newest Data", provided her talk free of charge but invites donations to the work of her laboratory at the University of Minnesota.

More details of the support that your donation could provide, and a link to a donations page, may be found by following this link.