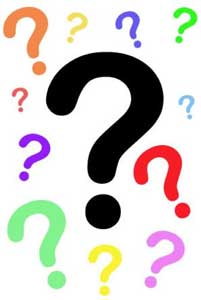 Your chance to quiz the experts;
addressing all areas of practical beekeeping

Margaret has been beekeeping for 48 years, first with a few hives then up to 80 and being involved in the newly set up Farmer’s Markets locally. She has been a long standing member of the BFA.

She was tutored initially by Ted Hooper and then Clive de Bruyn in Essex; she retired to Scotland in 2008.

She is the current President of the NDB having gained her Diploma in 1982.  She has been involved in training and assessing in the BBKA and the SBA since gaining her BBKA qualifications.

Marin holds a BSc in Animal Science and an MSc in Organic Farming.  He is passionate about sustainable food production and his entire working career has been in organic food and farming.

Marin is a Master Beekeeper and gained his NDB in 2017.

He currently manages 30 colonies in Gloucestershire.  Marin is a Trustee of Gloucestershire Beekeepers Association and is the Chairman on the BBKA Examinations Board.’

John has kept and managed honey bees for more than 50 years and achieved his BBKA Master Beekeeper certificate in 1986.  He has been heavily involved in beekeeping education ever since, running courses and lecturing widely in the United Kingdom and Ireland.

He has been on the committee of the National Honey Show for more than 35 years . He also judges at small honey shows.

Our truly expert Panel will provide their advice on questions submitted by you…!!

Please send your questions at any time to robert.smith@cabk.org.uk